Syrian Minister of Defense General Ali Abdullah Ayoub made a visit to Al-Hobait town in Idlib southern countryside just a few hours after the SAA cleaned the city from NATO-sponsored terrorists of Al-Qaeda Levant (Nusra Front).

Bravery and heroism of the Syrian Arab Army is proven by all its members from the conscript soldiers at the battlefront to the top-ranking generals leading the battlefields during the fiercest clashes with the anti-Islamic Wahhabi suicide terrorists, many martyred at the forefronts, and many defied the dangers and accompanied the soldiers at the peak of the battles, including the Syrian President Dr. Bashar Assad, SAA’s Commander in… Continue reading: https://www.syrianews.cc/minister-defense-visits-al-hobait-hours-after-cleaning-terror/

This site uses Akismet to reduce spam. Learn how your comment data is processed. 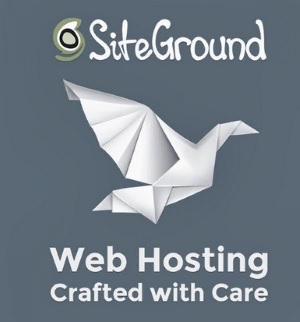